I read to escape. I read for pleasure. It’s a known fact that I’m usually drawn to the men in the romance novels I read. I’m out to fall in love with the hero. But I think some heroines deserve favoritism as well. And Daenerys Targaryen from the “Game of Thrones” tops my list. Have you read George R,R. Martins “A Song of Ice and Fire” series? Or do you watch the HBO series? The show is fantastic, and the books are wonderfully divine. Seriously. I love-love them. And don’t get me wrong, I sigh dreamily over several of the men in the series Tyrion & Jaime Lannister, Jorah Mormont, The Hound, Jon Snow…okay, okay, I’ll stop. This is about Daenerys Stormborn. She’s experienced all sorts of abuse from her horrid brother, she’s known exile, and despite her arranged marriage to Drogo -a brutal warlord- of a nomad tribe adapts to emerge as a strong, confident and courageous woman. What an incredible character transformation! Daenerys is amazing! She’s gone from submissive sister, to a Khaleesi (the wife of the Khal,) to the mother of dragons. O-m-g…D R A G O N S. How totally-totally cool? And now our Dany is Queen! Oh, let’s not forget, with her own moral code she has no qualms about watching her enemies suffer. Tell me, I’m not alone, in wondering if Jon Snow is her happy-ever-after? 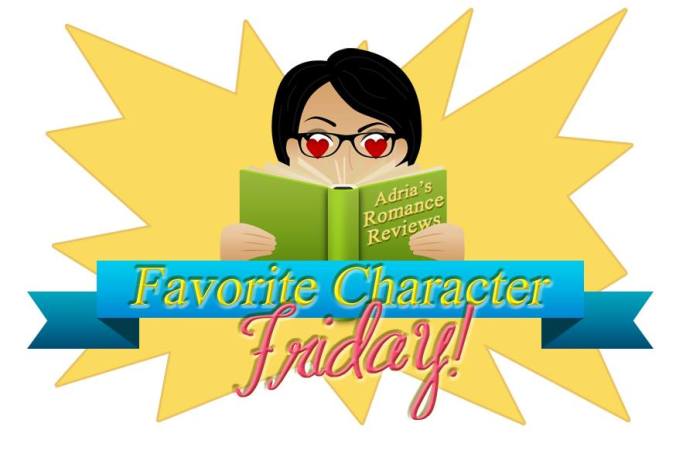